Thermoplastic Playground Markings at a Primary School in Bulkinington, Coventry

first4playgrounds installation team have just completed a range of Thermoplastic Playground Markings at a Primary School in Bulkington near Coventry.

The first of these playground markings was a fitness trail. The fitness trail includes seven stations. The children run along the trail following each instruction as they come to it. This is a great marking to keep children active and healthy. 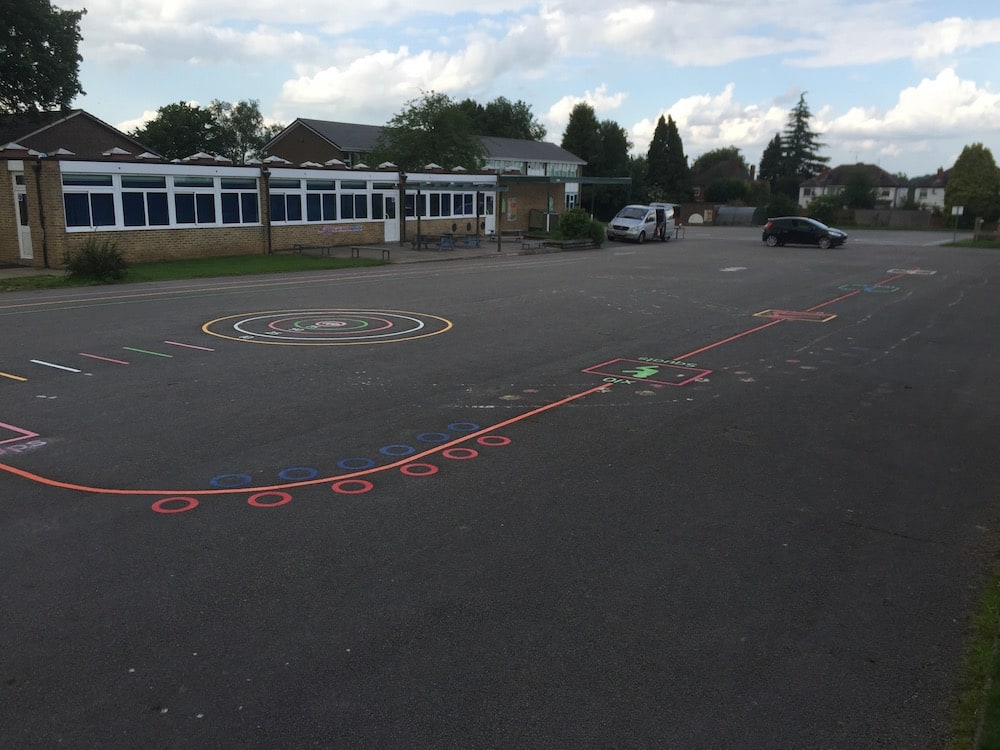 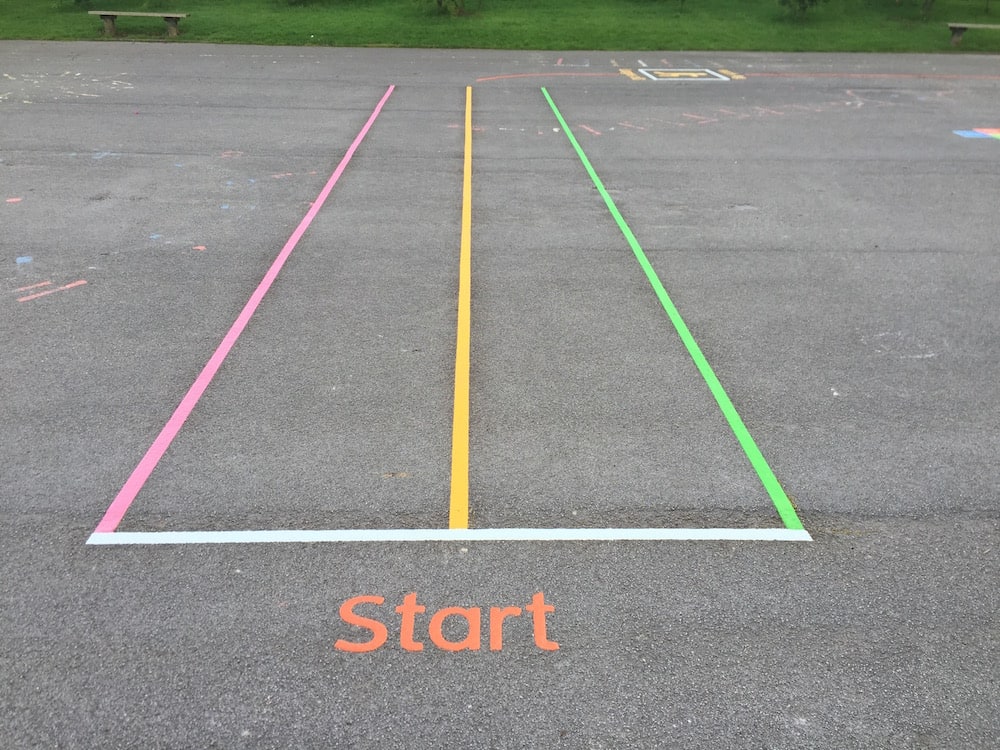 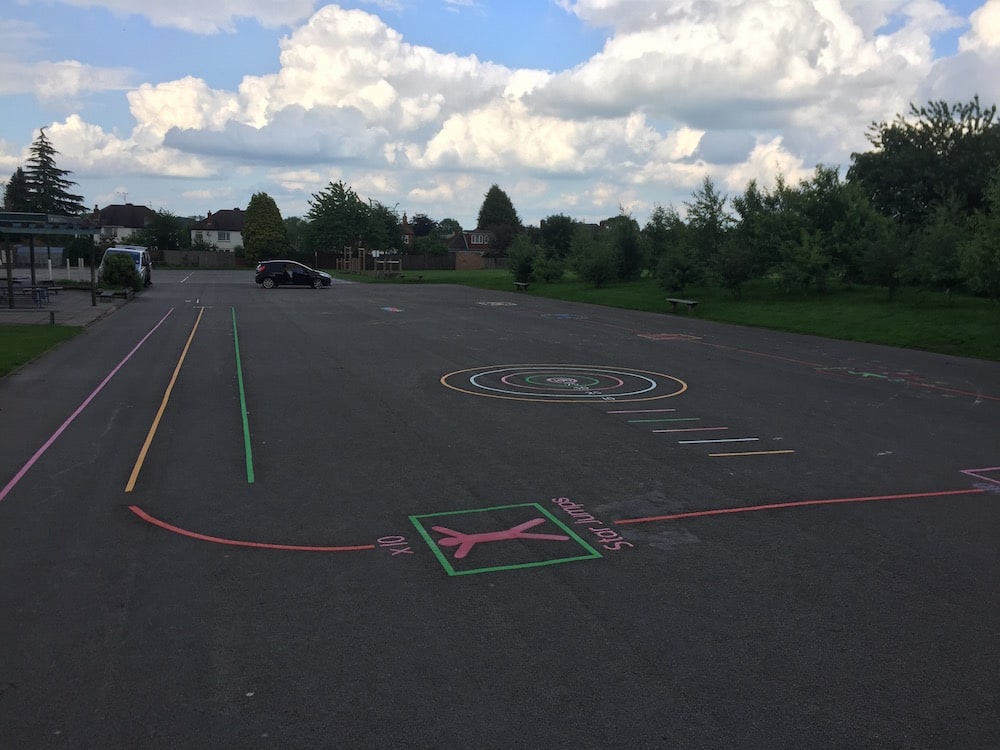 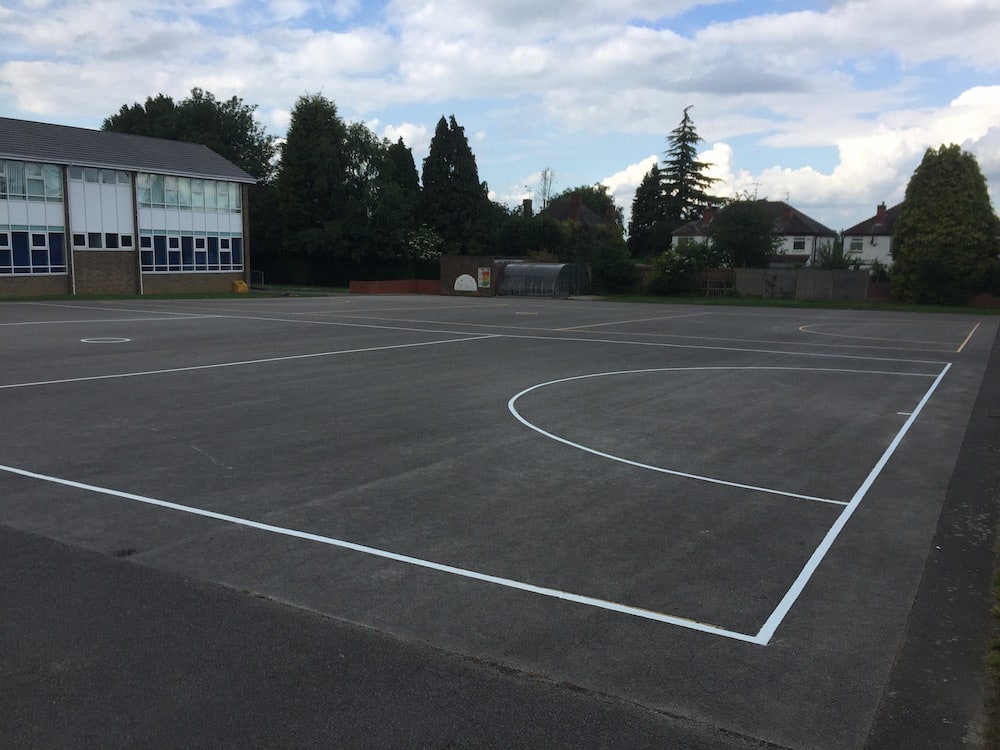 Next the team installed two netball courts. These were 15×30 meters. 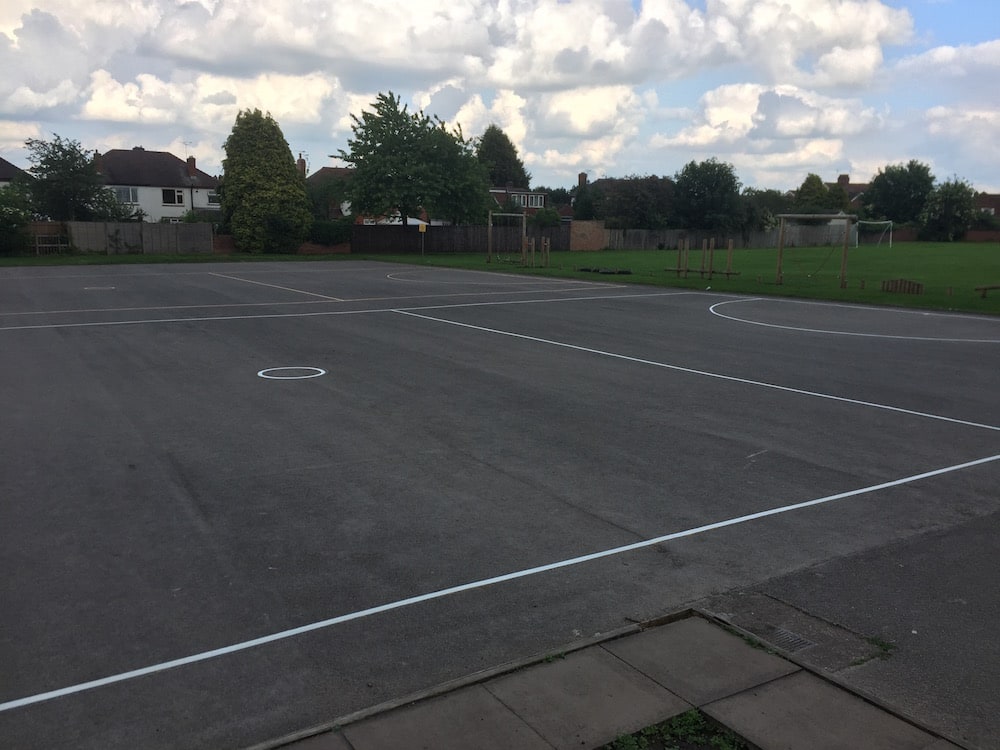 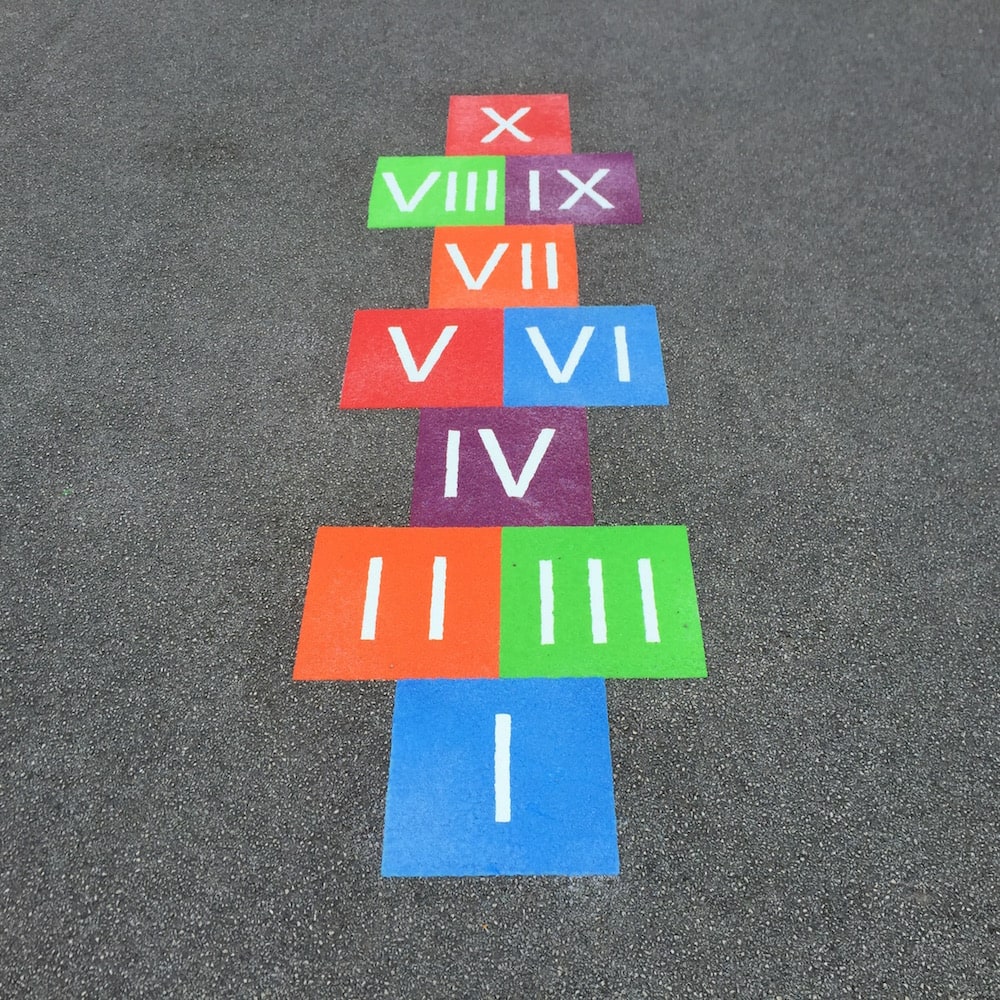 Then we installed this roman numeral hopscotch. A twist off our classic hopscotch game. This is great for Key stage 2 children learning roman numerals. 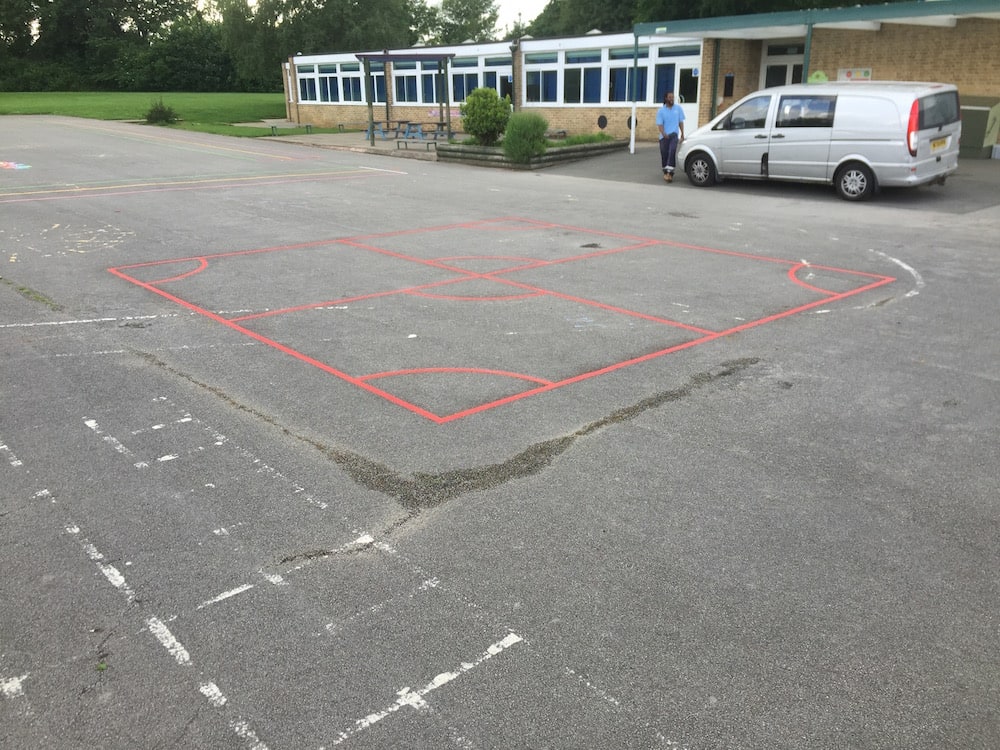 Finally this sports court was installed. These area very commonly installed marking as teachers can use them for a veriaty of different games in P.E.