New Playground Markings for a Primary in Oxfordshire

The first4playgrounds installation team completed a range of Playground Markings for a Primary School in Oxfordshire which included a colourful World Map, engaging Number Ladders and a host of Traditional Games. 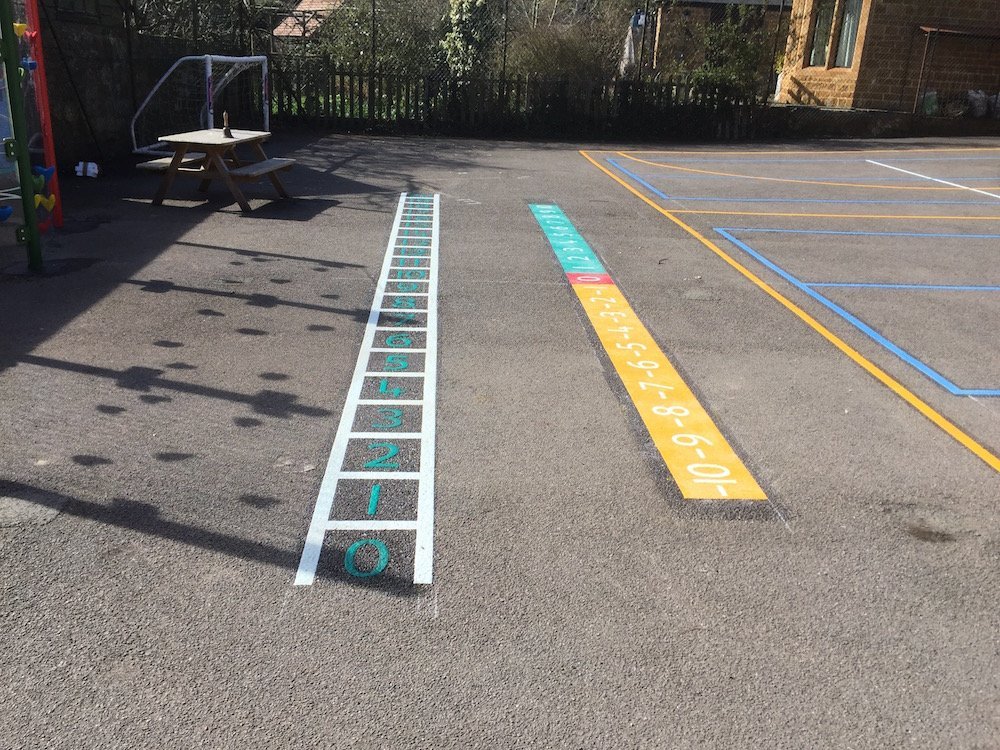 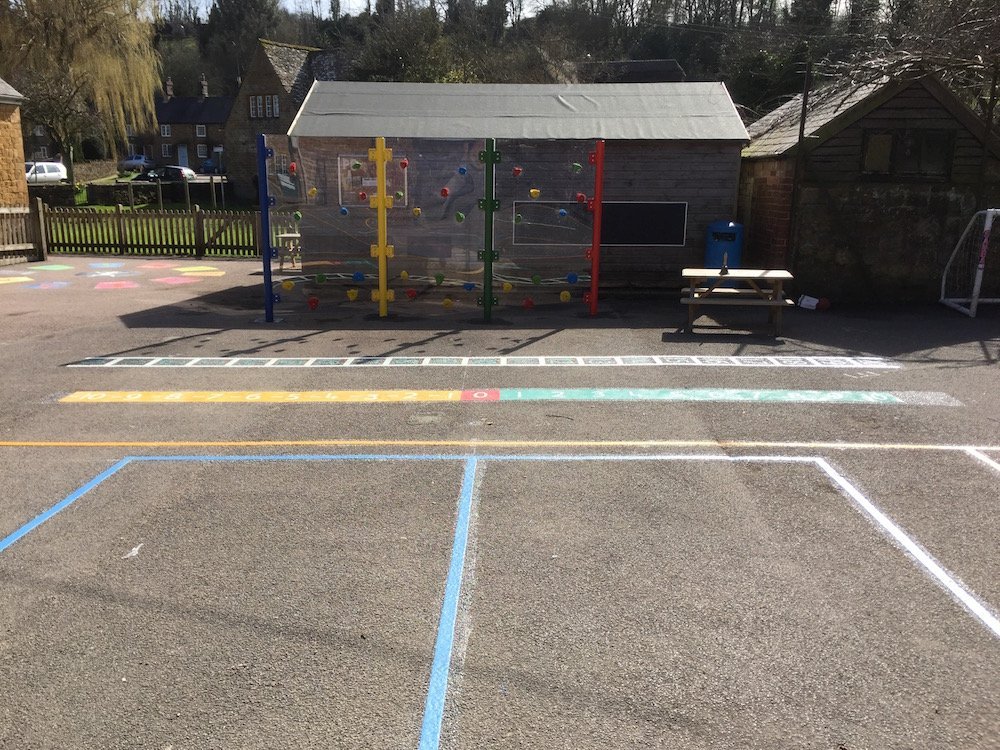 The Number Ladders are a great game for young children learning positives and negatives.

Next the team installed this World Map. 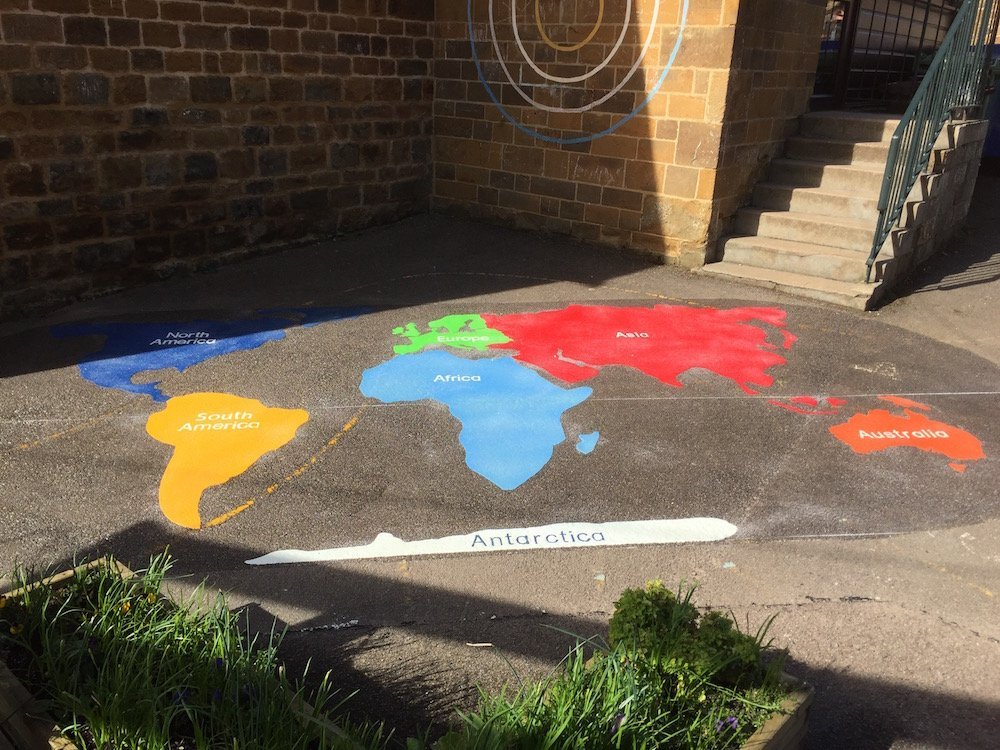 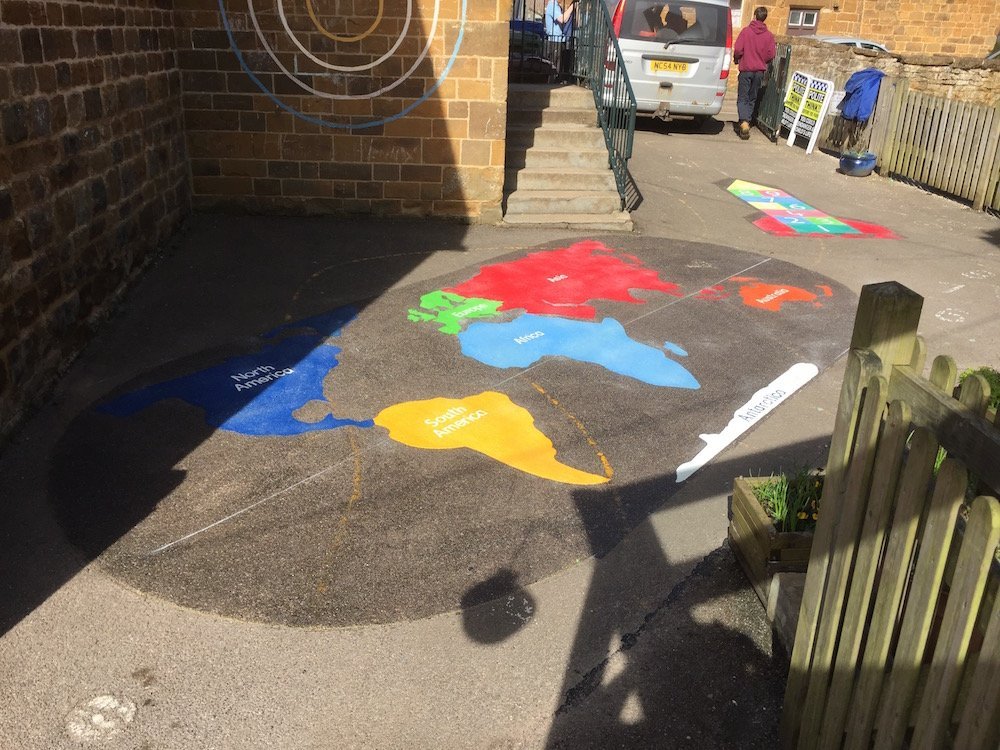 The world map is a brilliant addition to any play area, giving children an accurate representation of the Earth and its continents.

Teachers use this Playground Marking as a teaching aid for Geography lessons.

Finally, the team installed this Netball Court. The Netball court contained three short tennis courts inside of it. 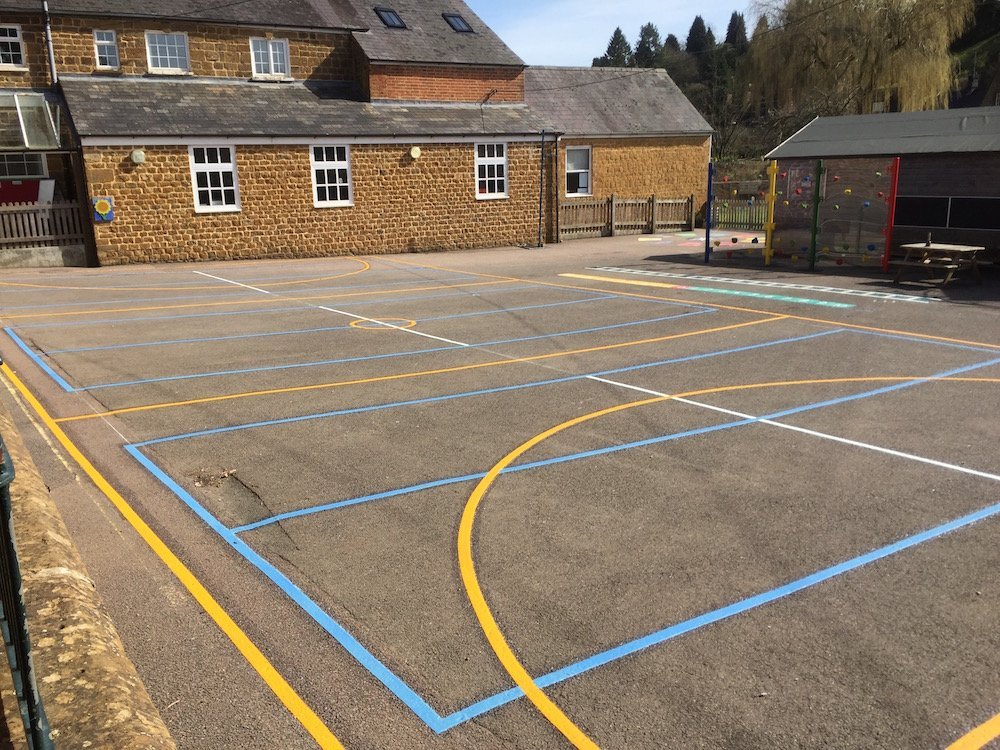 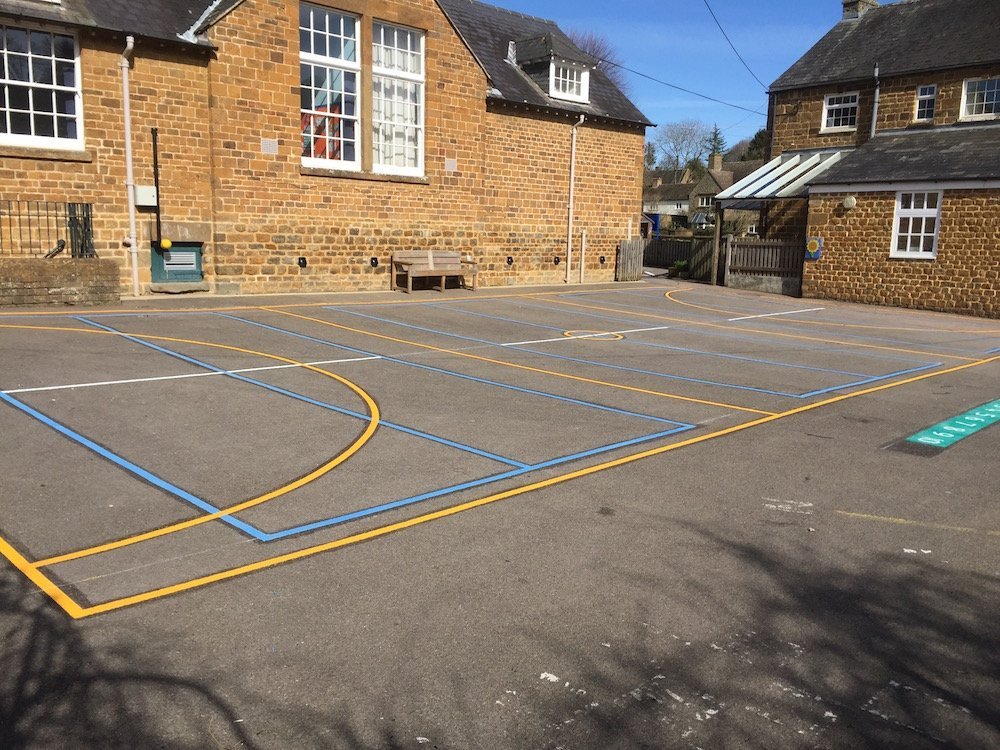